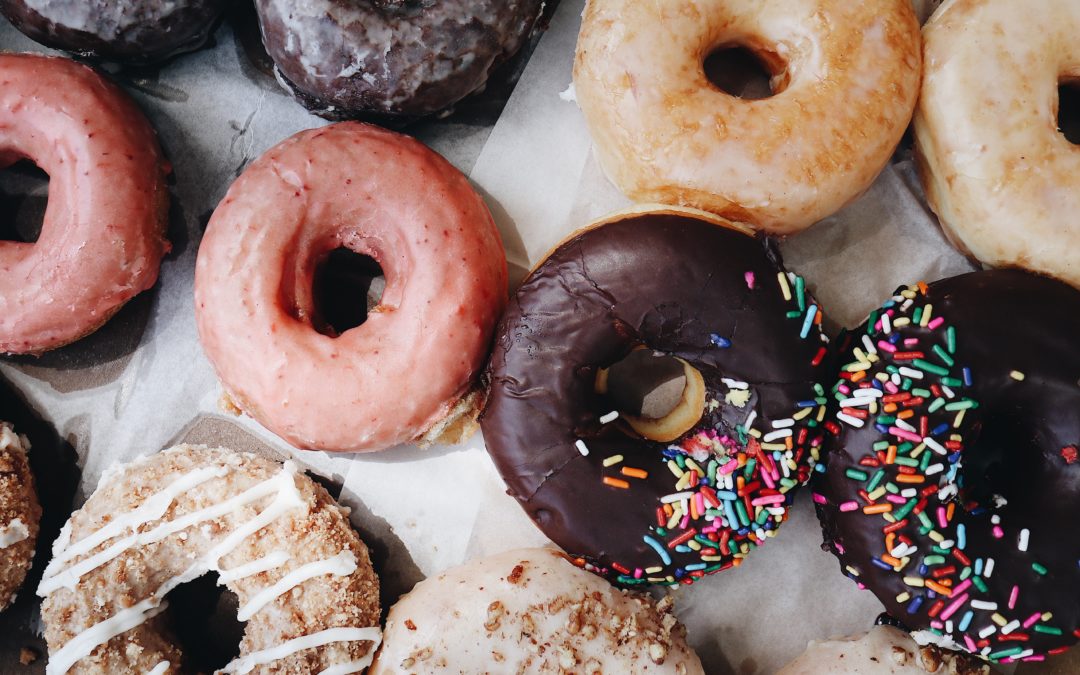 This week brought all sorts of good, uplifting news! Here are four good things that happened!

Girl Fulfills Dream of Bagging Groceries: Nine year-old Lilly Teach fulfilled her life-long dream of bagging groceries, thanks to a kind grocery store employee. Teach, who has special needs, was with her mom when she was able to help put their groceries away. Her mom, Lisa Teach, explained that Lilly loves watching the process and is fascinated by how everything fits in each bag. To her, bagging groceries is like a giant game of Tetris. The cashier, Isaac Daniel Witte, noticed how interested she was, and he spent extra time with her. Witte let her bag each grocery item individually. After the exchange, Lilly told Isaac she loved him, which was her way of relaying thanks, according to her mom. Lilly later returned to give Witte a thank you note, and store management made sure to tell her that they would happily employ her once she turned 16.

Son Tweets Picture of Sad Dad, Boosts his New Business: One son’s viral tweet boosted his dad’s new business. “Billy’s Donuts” opened this past week in Missouri City, Texas. The owners named the shop after their son, Billy By. While they were excited for the new venture, Billy’s dad was heartbroken when they received little business. Their son decided to leap into action. Tweeting pictures of the storefront and his sad dad, Billy urged customers to pay them a visit. The tweet worked and dozens of people came to support them. Since then, Billy’s Donuts has been selling out of donuts consistently. The family was surprised by the turnout and said that they appreciate the community support!

Library Gives Girls Dream Prom Dresses: High school proms are unforgettable. They document the high school experience and form lifelong memories for teenagers. Unfortunately, the cost of prom can be a deterrent. Big dresses, fancy corsages, elegant hairstyles, and extravagant dinners can make it nearly impossible for some girls to attend. Recognizing this barrier, the Dallas Public Library decided to change things. They began the Fairy Tale Closet program and started to give away dresses for free. Receiving donations from members of the community and local retailers, the library provides new and gently-used dresses. Melissa Dease, the library’s Communications and Youth Services Administrator, was initially nervous they would not receive enough donations, but she was quickly proven wrong. “Instead of not enough donations, I don’t have enough racks to hold them,” she said.

Sons Recruit Help on Dad’ Birthday: When Chris and Mike Ferry could not be with their father for his birthday, they decided to recruit help. Realizing they could not make the trip to spend the day with their dad, Christopher Ferry, (they live in Florida and he is in New Jersey), the boys knew they had to be creative. In lieu of their traditional birthday dinner, the two took out an entire billboard, encouraging onlookers to send him well wishes. The advertisement featured a picture of Ferry, his phone number, and the message, “Wish My Dad a Happy Birthday –Love, Your Sons.” Unaware of his sons’ efforts, Ferry woke up to a text message from a stranger. Pursuing a conversation, the well-wisher told Ferry he knew about his birthday from the billboard. Before long, Ferry had more than 15,000 text messages and voicemails from people wishing him a happy birthday. Some complimented him on raising such thoughtful sons, while others shared anecdotes about their own fathers. The viral response has even made him a local celebrity, Ferry shared, “The waitress recognized me, she said ‘Oh you’re the billboard dad’-so that’s my new handle, I’m the billboard dad. I love it, it’s really cool.”