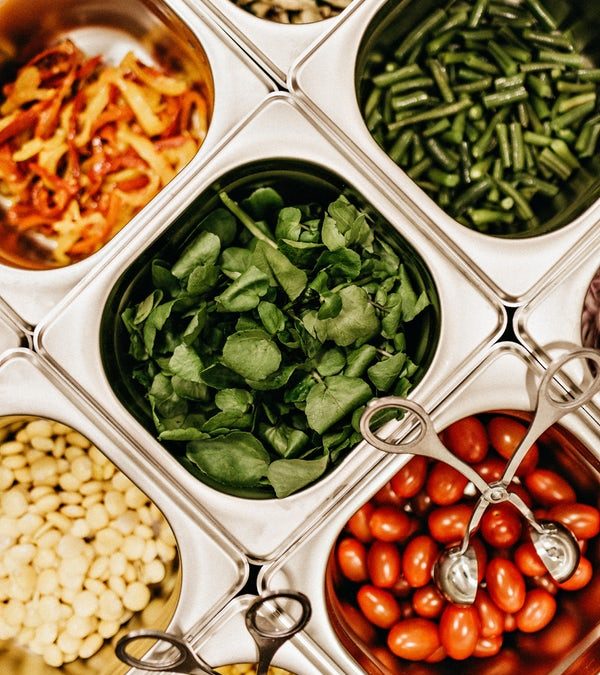 The good stories keep coming! Here are our four favorites this week!

Son Buys Car for Mom: Most 13-year-old boys are focused on saving money for the newest video game, or the trendiest pair of Nikes, but not William Preston. Following a challenging time, Preston’s family was forced to find a new start. While his mom, Krystal Preston, was working hard to provide for her three children, she rarely bought things for herself and she had no means of transportation. Her son, inspired by a series of YouTube videos, decided to change that. Determined to buy his mom a car after watching several videos of other surprising their moms, he began to scour Facebook. His search was successful. He stumbled upon a 1999 Toyota Metro being sold for a reasonable price and he decided to reach out. Preston messaged the seller, offering to trade his Xbox and savings from doing yard-work and housing cleaning for the car. At first, the seller was hesitant, but eventually, she accepted his offer. When Preston told his mom that he bought her a car, she was in complete disbelief. Leading his mom out to the driveway, she was overcome with emotion when she saw her gift. “I lost it, I bawled so bad, I was just like, ‘There’s no way.’ What 13-year-old do you know buys their mom a car? I don’t know any, never heard of any,” Preston said, “I can’t even express it like there are no words that can express my gratitude and how proud I am.”

Students Help Child Confined to Wheelchair: Cillian Jackson, a two-year-old from Minnesota, was born with a genetic defect that has impaired his mobility. Unable to walk, he had to ride in a stroller or be carried by his parents. Wanting to give their son more mobility, Cillian’s parents explored their options for a motorized wheelchair. Unfortunately, obtaining a wheelchair would cost thousands of dollars and their insurance would not cover the costs because of their son’s age. Purchasing the wheelchair was not within the family’s budget, so Cillian’s dad got creative. He contacted the robotics students from his old high school to see if they could help. Farmington High School’s Rogue Robotics team has won awards for ingenuity in the past, so they gladly accepted the challenge. Cillian’s parents provided a Power Wheels riding toy and the students added a children’s bike seat and pool noodles for the bumpers. They also replaced the majority of the electronics to better serve Cillian’s needs. The result was well worth the effort. One student reflected on the project, “I think we won here more than we do in our competitions.”

School District Sends Home Unused Food: The Elkhart School District in Indiana has found a way to help families within the school system. Saving food that would otherwise be wasted, the district now sends it home with the students so they can eat over the weekend. Many of the students depend on free breakfasts and lunches from the school, so when they are home for the weekend, they are left without food. Noticing how much food they were wasting, the school administrators decided to make a change. Partnering with the food rescue group, Cultivate, the school began to collect, package, and freeze unused food. The new system has already made a big impact. Each Friday, 20 students from Woodland Elementary School receive eight frozen meals for the weekend. Melissa Ramey from Chamber Leadership Academy said, “I am proud of that. It was heartbreaking to hear that children go home on the weekends and that they don’t have anything to eat.”

Seven-Year-Old Speaks Up for Sea Turtles: One seven-year-old is taking action to save the sea turtles. During a recent visit to the flagship store for L.L. Bean, Benjamin Ball requested a paper straw for his lemonade. When he was told that they only carried plastic straws, he decided to take action. Ball wrote a letter to the president and CEO, Steve Smith, encouraging L.L. Bean to consider paper straws.  “I’m writing to you because I’m a friend of the Sea Turtles and I want to protect them,” noted Benjamin. “Marine animals get killed by plastic in the Ocean. The Sea Turtles are important to the ecosystem and me.” Ball received a response from Smith within 24 hours saying he could look into the issue. Since then, L.L. Bean has announced that they are converting to 100% biodegradable straws.