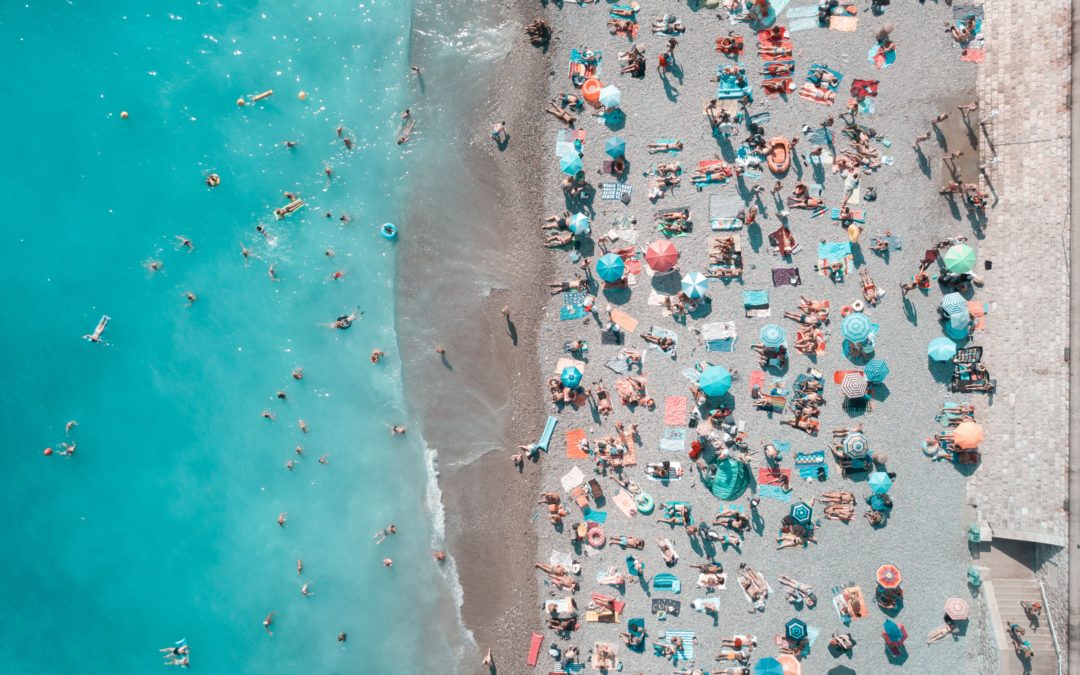 End your week on a good note! Read our four favorite stories from the week!

Women, Formerly Homeless, Finds Joy in Helping Others: Patricia Murray found herself living on the streets of Washington D.C., addicted to drugs when several strangers intervened. During this time, she went before a judge. While in court, the judge told her she had a drug problem. She denied it but was ordered to attend treatment. Following her treatment, she resided in Hannah House. This facility helps women in crisis and teaches them valuable skills and empowers them on their path to success. While there, Murray learned to cook, how to handle finances, and parenting techniques. These lessons helped her prepare for her future. It turns out that her future would lead her to take a position at the shelter’s nursing home and rehabilitation center. Originally, she had wanted to be a cook, but there were not any openings. So, she began helping with miscellaneous tasks. At the time, she worked just over three hours per day and made $5.25 an hour. She still beams with pride when she looks at her first pay stub, which she had framed. She continued working, but was missing meals at the shelter because she was returning after dinner. One supervisor noticed and told her to eat with one of the residents, Mrs. Sutherland. The dinner became a daily routine and Mrs. Sutherland told Murray about how much the staff meant to the residents. Murray took those words to heart and has come to love her job. She said, “When I put on my uniform and head to work and when I get to that door, I say to myself, ‘you’re on vacation!’ So even when I get ready to retire, I’ll still come back as a volunteer.”

Mother-Daughter Duo Pilot Plane: Passengers were delighted to discover a mother-daughter team was operating their plane on a recent flight. One passenger, Dr. John R. Watret, explained how he met the women before his flight from Los Angeles to Atlanta. He had overheard a family who had met the pilots talking about the duo on the way back to their seats. Watret was intrigued and asked if he could meet them too. He was led to the cockpit where he met Captain Wendy Rexon and First Officer Kelly. Watret was particularly excited because of his position as the chancellor of Embry-Riddle Aeronautical University’s worldwide campus. He noted that only 7% of licensed American pilots are women and part of his role is to recruit women for the profession. “The first officer had a great role model for becoming a pilot – her mother,” he added. “It’s good for aviation and inspiring for all of us.”

Student Cleans Beach on Spring Break:One student spent his spring break a little differently than his peers. Instead of partying on the beaches, Joshua Caraway helped clean them. He spent his time perusing the shoreline and collecting the litter carelessly tossed by the tourists. Despite coming with a group of friends, Caraway said no one wanted to join him. Major Paul Acosta from the Miami Beach Police Department noticed his efforts and shared them on his social media. The post quickly went viral, and by the end, Caraway had a group collecting the trash with him.

Cable Technician Shows Compassion: An overwhelmed South Carolina mom received an unexpected reprieve when a cable technician walked through her door. Jessica Nash Donnahoo’s three-year-old son, Sailor, is blind and suffers from two rare brain defects. He was having a particularly tough morning and Donnahoo was desperately trying to help him while simultaneously doing household chores and caring for her two-year-old daughter. She was feeling the stress when she received help from an unlikely source. Rob Kinney, a cable technician from Spectrum, was greeted by Sailor when he came into the Donnahoo household. Extending his arms to be lifted, Kinney immediately scooped him up. Kinney held Sailor for 45 minutes soothing the child, which allowed Donnahoo to finish the items on her to-do list. Donnahoo shared the story on social media and it quickly went viral. Kinney remains humble about his act of kindness, “For them to adopt him and take care of him on a daily basis is much more than what I did for a short period of time,” he told Good Morning America.