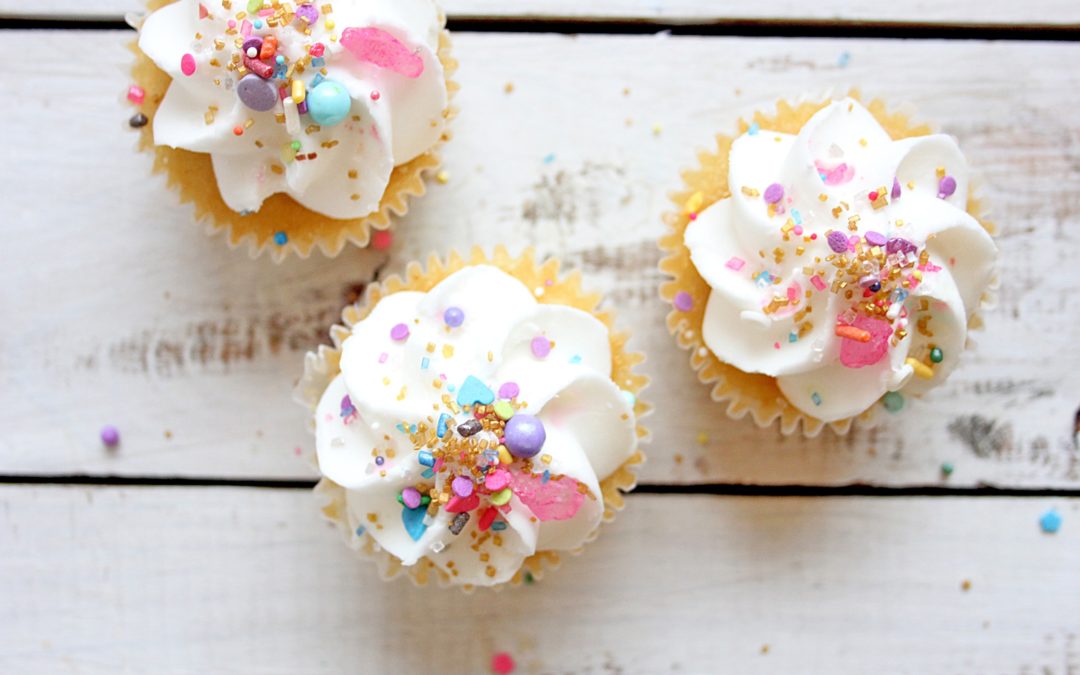 We know you look forward to hearing the good news–here are our favorite stories this week!

Stranger Intervenes, Helps Stranded Couple: For one couple, the help of an unexpected stranger will not soon be forgotten. Recently, Sharleen and Ron Gilles were plagued by a series of unfortunate circumstances. Ron’s mother was dying and they were on the way to give their final goodbyes when their car broke down. Desperate to find alternate transportation, the couple called their insurance company, but it was to no avail.  Unable to speak with a representative, the Gilles’ were robotically informed that they would not be given a ride for another three hours. Furthermore, the ride would just be to the train station, nowhere near their destination. Yet unbeknownst to them, their luck was about to change. Dean Moore noticed the couple on the side of the road and pulled over to see if they were okay. Hearing their story, Moore decided he had to help. He volunteered to take the Gilles’ the additional 200 miles to see Ron’s mother. Three and a half hours later, they arrived and the couple was able to spend the last few hours saying goodbye before Ron’s mother passed away the next morning. “I just can’t put into words what that lad did for us,” Ron told Gazette Live. “This happened on the Sunday and she died the next day, she died on Monday. If it hadn’t been for Dean, there’s a fair chance we would have not got there in time.”

Residents Receive Unexpected Gifts: Residents of a small Spanish village have been pleasantly surprised by anonymous gifts. Within the last week, 15 households have found envelopes of cash in their mailboxes. Nicknamed the “Robin Hood of Villarramiel,” the actual identity of the generous giver remains a mystery. Without any real pattern to the kindness, the secret may never be revealed. In any case, the recipients have expressed gratitude for the unexpected and unexplained gifts.

Professor Invests in Students: One college professor has decided to make the ultimate investment in his students. George Smith, a professor at the University of Missouri, won the Nobel Prize for Chemistry in December. The accolade was accompanied by $250,000. Instead of spending the money on himself, he has decided to launch the Missouri Nobel Scholarship Fund. Smith noted the importance of a liberal arts education in his life and said that he hopes the scholarship fund will enrich the lives of students in whatever careers they show. To show gratitude, the university is contributing $300,000 to the fund. The Nobel Prize was awarded to Smith for his work in phage display, a process that allows researchers to screen and harvest molecules for attacking bacteria.

Wildfire Victim Receives a Surprise: Aimee Child Gray was blown away by one stranger’s response to her simple request. After losing her home to a California wildfire, Child Gray was searching eBay for a replacement mini muffin baking set for her daughter’s Christmas gift. She found the set at a local consignment shop and had lost it in the fire. Child Gray found a replacement and left the seller a note about how much it meant to her to find the set. To her surprise, the seller responded with her a generous gift. When Child Gray opened the box, she discovered the baking set, sprinkles, tin liners, a recipe book, and a $100 bill. Reflecting on the act of kindness, Child Gray said, “I still get teary-eyed when I think about her generosity and thoughtfulness. So many wonderful things happened to us after the fire with pure strangers showing how much they cared and what compassion truly means.”