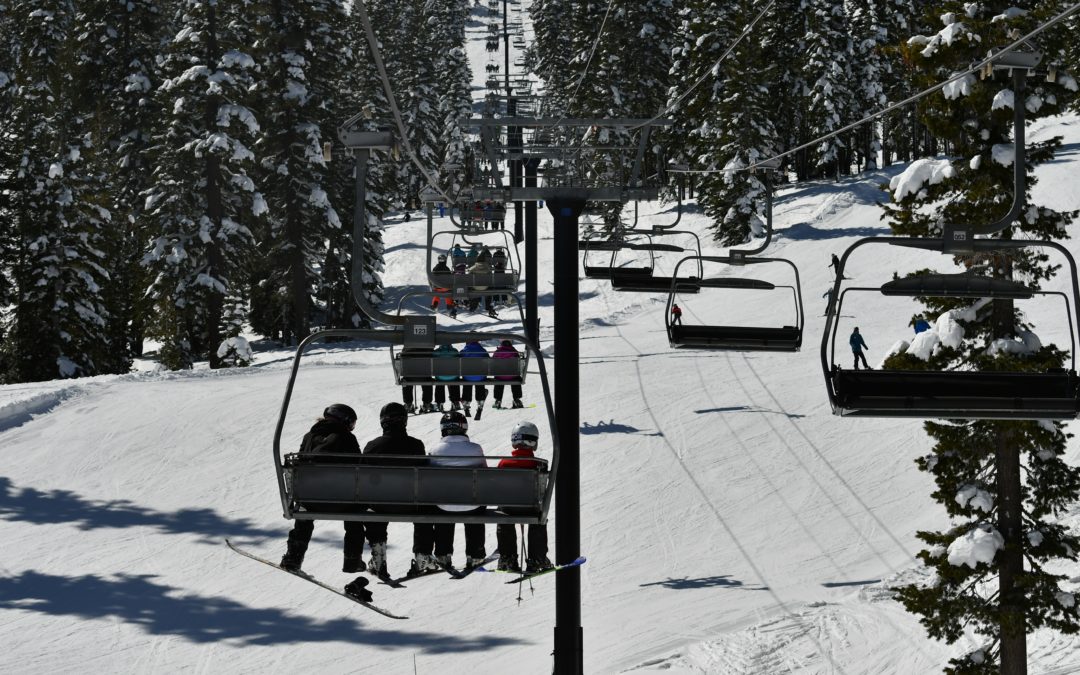 Temperatures are on the rise and the weekend is upon us! Keep the good vibes coming with these four stories!

Professor Holds Student’s Daughter So He Could Take Notes: Wayne Hayer, 26, has two jobs, is pursuing a kinesiology degree, and is the father of a 5-month-old baby girl. His wife usually stays home to take care of their daughter, Assata, but she was unable to one morning last month. With no alternative options, Hayer told his professor he would not be in class due to having to care for Assata. His professor, Nathan Alexander, told him not to worry and bring her to class with him. So, he brought her the next day, and Alexander spent the entire class period holding the baby so Hayer could take good notes. Another student in the class, Nick Vaughn, tweeted about the act of compassion saying, “Not only did he teach the entire lecture with the child in his arms, but [he] also stayed after class helping those with questions about today’s lecture with the child still in his arms.”

Teen Buys Friend New Wheelchair: Most teenagers save for a car, but Tanner Wilson had something else in mind for his money. Over the course of the past two years, Wilson had been saving money from his part-time job to buy an electric wheelchair for his friend, Brandon Qualls. Since he used a push wheelchair, Qualls said his arms would hurt for extended periods of time. Wilson noticed his friend’s pain, and decided to help. After saving for two years, he was finally able to purchase the electric wheelchair. Qualls was stunned and said, “It’s been my dream to just have one of these,” Brandon added, “and my dream came true.”

Principal Reads Students Bedtime Story Online: One Texas principal is going above and beyond for her students. Belinda George, principal of Homer Drive Elementary, has started the tradition “Tucked-In Tuesdays.” Every Tuesday, George uses Facebook Live to read students a bedtime story. Though the segment started as a way to connect with families from school, she has quickly gained followers from across the country. George said that 94% of her students come from disadvantaged homes and have trouble maintaining their literacy scores. She began “Tucked-In Tuesdays” as a way to help encourage reading at home. Since George became the principal last year, the school has seen improvements in literacy and reading comprehension.

Teens Rescue Boy on Ski Lift: Five teenagers rescued an 8-year-old who was dangling from a ski lift last week. When the group saw the child hanging onto his father’s hand under the safety rail, they jumped into action. They grabbed netting and encouraged the boy to kick off his skis and fall. Gabriel Nielson, one of the teens who saved the boy, said he was anxious to let go at first, but he eventually fell safely into the net. The boy was unharmed and the group of teens was given free ski passes for their heroism.