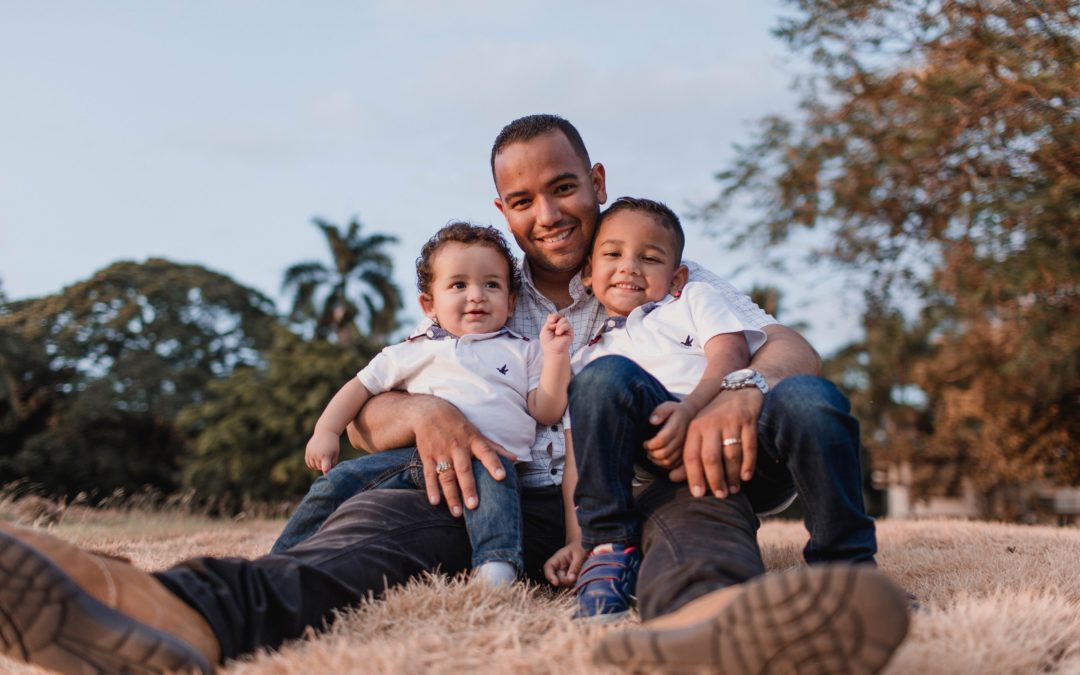 Good people continue to be recognized, as good things continue to happen. Here is your weekly edition of All Good Things!

Woman Runs for Cause: One Wisconsin woman braved the cold for a cause. Norma Bird was determined to run 175 miles to raise awareness for mental health. Bird’s parents struggled with substance abuse, and her mom died from an overdose. Bird herself also struggled with depression. Her grandmother started the charity Riverway Communities of Hope, which focuses on helping schools provide mental health and substance abuse treatment. Bird wanted to raise awareness for the organization, so she decided to lace up her running shoes. She mapped out a route from Kenosha to Dubuque, Iowa, which totaled 175 miles. She made it 138 miles before the weather prevented her from finishing. Still, Bird feels accomplished and she raised more than $1,500 for Riverway Communities of Hope.

Man Donates Hundreds from Loose Change: For many, loose change is insignificant, perhaps even annoying—but one man has a different perspective. Young New has spent twelve years scouring the streets for forgotten pennies, nickels, dimes, and quarters. Every coin he collects goes straight to charity. Over the years, he has found and donated hundreds of dollars. New says his inspiration came from his father, who told him, “Every cent counts because if a person is one cent short of a million dollars, they are still not a millionaire.” While he did not begin this project for publicity, this idea has spread rapidly and others are using their funds to support their favorite charities.

Dove Pays for Paternity Leave: Dove, the popular cosmetic company, is giving fathers an opportunity to have paid paternity leave. The company started the Paternity Leave Fund with the goal of giving dads more time with their newborn children. Dove plans to give away one million dollars in grants within the next two years. According to the company, “Working dads shouldn’t have to choose between their children and a paycheck.” Their hope is that these grants will help fathers until more legislation is in place. Those interested in receiving a $5,000 grant should visit Dove’s website.

Waitress Receives Surprise Tip: One waitress in New Jersey recently received a gift she will not soon forget. While serving at the Lamp Post Diner, Courtney English was talking to one table about her upcoming due date. She mentioned that this was her first child and that she was excited for her baby to arrive. Unbeknownst to her, a police officer at another table overheard the conversation and decided to make a contribution. When he paid for his salad and water, a total tab of $8.95, the officer (who wants to remain anonymous) left a generous tip. He signed the receipt and added $100.00 to the bill, telling English, “Enjoy your first. You will never forget it.” English was overwhelmed by his kindness, started crying. Her father has since shared the story and it has gone viral on social media.