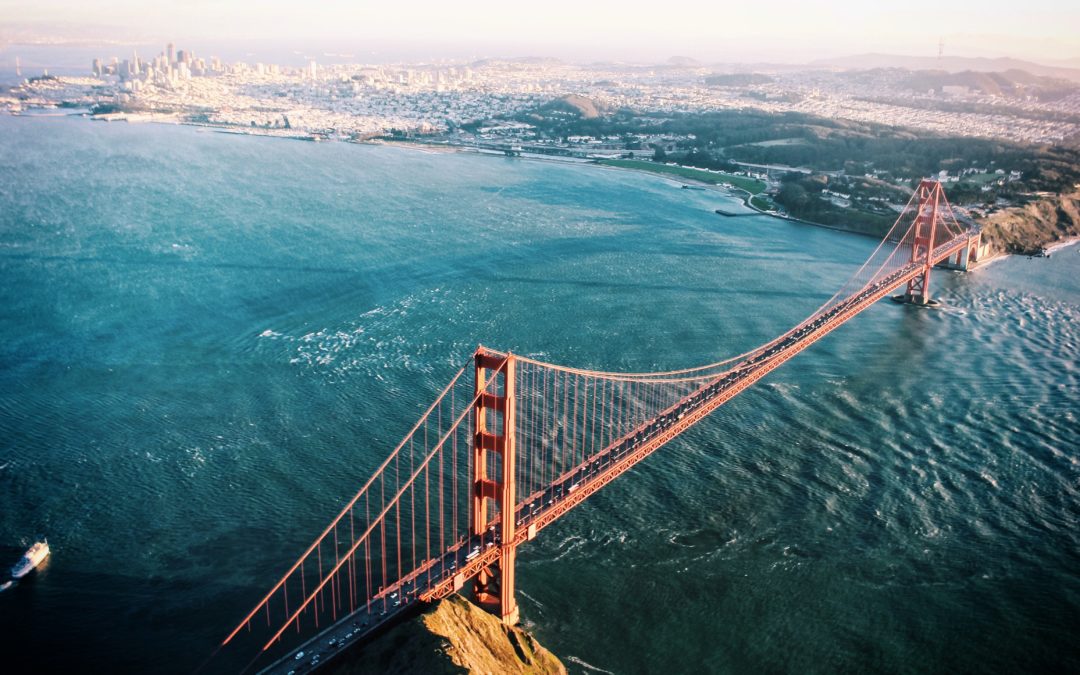 This week brought more snow and rough travel conditions, but that doesn’t mean there weren’t good things! Read four of our favorite stories happening around the world!

Cashier Brightens Customer’s Days: Kelley Clark has made the most of her job at Taco Bell. Instead of begrudging the position, Clark has made it her mission to make the days’ of her customers. For the last month, Clark has been writing inspirational messages of the back of her customer’s receipts. One read, “Learn from yesterday, live for today, hope for tomorrow. The important thing is to not stop questioning,” a quote from Albert Einstein. Her customers have taken notice and are now calling on corporate to reward her efforts. For Clark, however, it is not about being recognized. She simply loves people and wants to be a good role model for her son, “I may just work at a fast food place, but you have to take pride in what you do. Especially with how hard today’s times are, it’s nice to put a smile on someone’s face.”

Officer Has Saved Over 200 People: Guardian of the Golden Gate Bridge–that is what people have dubbed Kevin Briggs, a police officer in San Francisco. During his time as a California Highway Patrol Officer, Briggs has saved over 200 people from committing suicide. When he was first stationed on the bridge in 1994, Briggs was not trained in handling people experiencing a mental health crisis. Through experience, though, he learned the techniques that were most effective. After each successful encounter, Briggs would ask what part of the conversation made them reconsider jumping. In 2005, Briggs had what was perhaps his most memorable experience. Through a 92-minute conversation, he saved Kevin Berthia, a 22-year old father of a premature infant daughter. Overwhelmed by medical bills and the responsibility of raising his daughter, Berthia was ready to jump. Briggs saw his distress and began a simple conversation, a conversation that would save Berthia’s life. Now, Briggs is retired, but he continues to save lives through his work with suicide prevention and mental health awareness. He hopes that his legacy will encourage people to take depression more seriously.

Community Learns Sign Language for Deaf Neighbor: Hearing impairment can create challenges in communication, but for one Massachusetts town, this barrier is bringing the community together. This story started with energetic two-year-old Samantha Savitz. Though she is deaf, Savitz is very outgoing and determined to befriend everyone she meets. When she began chatting with her neighbors, they were heartbroken that they could not respond because they did not know sign language. So, they decided to learn. The community came together and hired an instructor so they could learn sign language to talk to Samantha! Her parents expressed gratitude towards the neighbors and said there are no words to express how thankful they are that their neighborhood cares so much about their daughter.

Officers Warm Mom’s Heart with Treatment of Son Diagnosed with Autism: Ellen Hughes was nervous when she brought her son to the hospital. He was having an adverse violent reaction to his medication, and she was uncertain on how security would react. Described as gentle, Walker Hughes’ medication was having the opposite effect on him. When he became violent with his parents, they were encouraged to bring him to the hospital. While they were able to get him there, Walker bit his mom’s hand when they were walking in, causing her to yell in pain. Immediately, they were surrounded by security. Walker has been treated unkindly in the past, and his mom was concerned the officers would mistreat him. To her surprise, they did just the opposite. Walker spent two hours being treated, and through the duration, the officers comforted him. They sang songs, played games, and encouraged him the entire time. Sgt. Keith Miller, who also has a son diagnosed with autism, led the efforts. Given his experience, Sgt. Miller has trained his staff on ways to handle patients diagnosed with autism. He says he hopes similar training will be implemented in hospitals worldwide