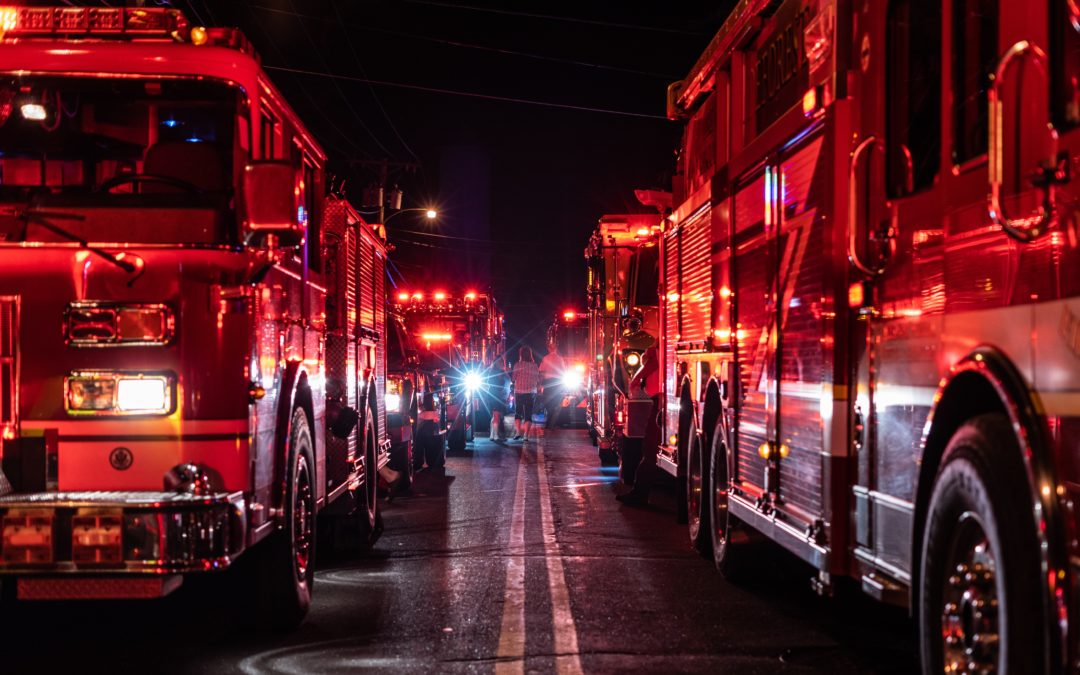 Freezing temperatures and snowstorms have you down? Find something to smile about with this week’s edition of All Good Things!

First Responders Embrace Yoga: Police officers and firefighters are finding a new way to cope with stress. First responders across the country are learning yoga techniques to handle the demands of their jobs. Yoga instructor, Olivia Kvitne Mead, was inspired by her work with military veterans when she started the nonprofit organization Yoga for First Responders. While some were hesitant at first, Kvitne said the program (which started in Los Angeles), has gained traction and now the organization works with 35 different departments. The Chicago Police Academy even incorporated yoga into its syllabus, meaning every recruit takes classes before joining the force. Lieutenant Josh Dixon shared his thoughts on the program, “We can’t control what goes on outside our body, especially in an emergency,” said the 41-year-old responder. “But you can control what goes on inside.”

Arkansas Girl Grants Wishes: Ruby Kate Chitsey, an 11-year-old from Arkansas, has been changing the lives of elderly residents in her community. Her mom works at five different nursing homes, and Ruby Kate was inspired to take action after visiting the residents on weekends. During her conversations with the patients, Ruby Kate realized that many missed the simple pleasures in life. Many of the people in these nursing homes had limited income to spend on luxuries, and Ruby Kate knew she could help. She launched the Three Wishes Project and began granting wishes. Requests from residents included fitted pants, fast food, and pet food. One woman just wanted to go to the waterpark to watch families have fun. The project became immensely popular and now there is a GoFundMe and an Amazon list to support the wishes. “The response so far has been amazing,” says her mom. “There are a lot of fundraisers for everything, but not so much for the elderly. It’s been refreshing to see attention shine on this group.”

Dad Builds Special Snow Fort: One dad in Cincinnati is melting hearts all over the internet. Greggory Eichhorn and his wife have adopted nine children with special needs. Two of his children are in wheelchairs, so when he built a snow fort last week, he made sure to design it with them in mind. A family friend posted pictures of the fort on social media, and the post quickly went viral. Greggory responded to the comments, simply stating he happily made the fort and that his children bring him a lot of joy.

A Childhood Dream Comes True: The Los Angeles Rams made the wish of one hardworking employee come true this week. Alfonso Garcia, who maintains the stadium and keeps it in top shape for the players was given a huge surprise by the team. Alfonso was anxious after being called into the general manager’s office, but his nerves quickly turned to excitement when he was greeted by wide receiver Brandin Cooks. “On behalf of the team and organization, we would love to invite you and your son, Josh, round trip [to the] Super Bowl,” Cooks said. “You mean so much to us and everything that you do does not go unnoticed.” Clearly touched, Alfonso fought back tears and shared that this his childhood dream was coming true.