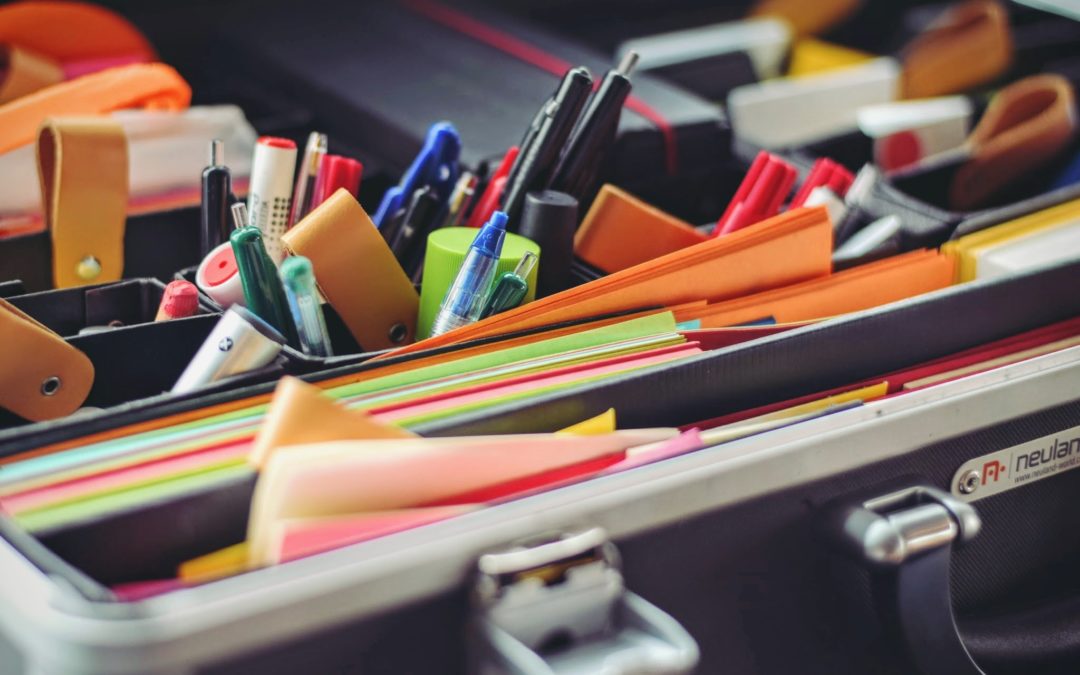 Need something to make you smile after the latest spring snowstorm? We have you covered! Read on for our favorite stories this week!

California Pediatric Patients Arrive in Style: One California hospital has found a creative way to make surgery less intimidating for children. Recognizing the trauma that can occur from a surgical procedure at a young age, Doctors Medical Center in Modesto allows their pediatric patients to drive into surgery with toy cars. The children can enter the operating room in a black Mercedes or a pink Volkswagen Beetle. Though unconventional, the hospital has found the technique to be quite effective. “When they find out they can go into the operating room riding in a cool little car, they light up and in most cases, their fears melt away,” hospital spokeswoman Krista Deans told KTVU. “And when parents see their children put at ease, it puts them at ease as well.”

Students Show Compassion, Help Woman: Middle-school students are being praised for saving a woman’s life. While jogging through streets for volleyball practice, a group of boys saw a woman climb over the edge of a bridge, where train tracks 100 feet below awaited her. They immediately called for their coach to call 911. While the coach was on the phone, he told the boys to go and talk to the woman. The group went back and started chanting words of encouragement. Hearing the compassionate boys, the woman climbed back over just before the first responders arrived. Currently, she is being treated and her circumstances are unknown.

Student Shares His Story: April is Autism Awareness Month, and one school in California is celebrating. Each classroom was asked to hand out paper puzzle pieces to each student and have them decorate it. Following the project, the artwork would be placed on the classroom doors. Fourth-grade teacher, Ms. Lisa Moe, began handing out the pieces when one of her students raised his hand. Rumari asked if he could please say something, and when his teacher told him he could, he rose to his feet. Rumari told his classmates that he is autistic. Ms. Moe described his speech, ““He brought to life the meaning of ‘Yes I Can’ as he explained to his fellow classmates that he was autistic. With full knowledge, he explained the differences that may come when being autistic and how the spectrum is vast. He courageously spoke about his own differences and quirks, while defining what it means to make everyone feel like a someone.” His words were well received, and his classmates asked questions afterward. During a month dedicated to awareness, Rumari perfectly captured the uniqueness of being on the Autism spectrum.

School Helps with Traveling Bus: Five Keys Charter School is changing the way education is received with its Self-Determination Project. Stationed in a refurbished bus, the Self-Determination Project bus travels to disadvantaged neighborhoods that are plagued with poverty and violence. The bus–which includes a library, Chromebooks, internet access, desks, study spaces and a teacher—parks in these areas and allows people to learn for free. The nonprofit school was launched in 2003 and has grown to include 70 different sites. Originally, Five Keys was designed for inmates, but it quickly became more. Now, the school has more than 5,000 students enrolled. Rena Ortiz, a recent graduate, said it best: “I feel as if this bus is going to change so much. Being able to walk out of my house and see a bus that’s full of education—that is hope on wheels.”