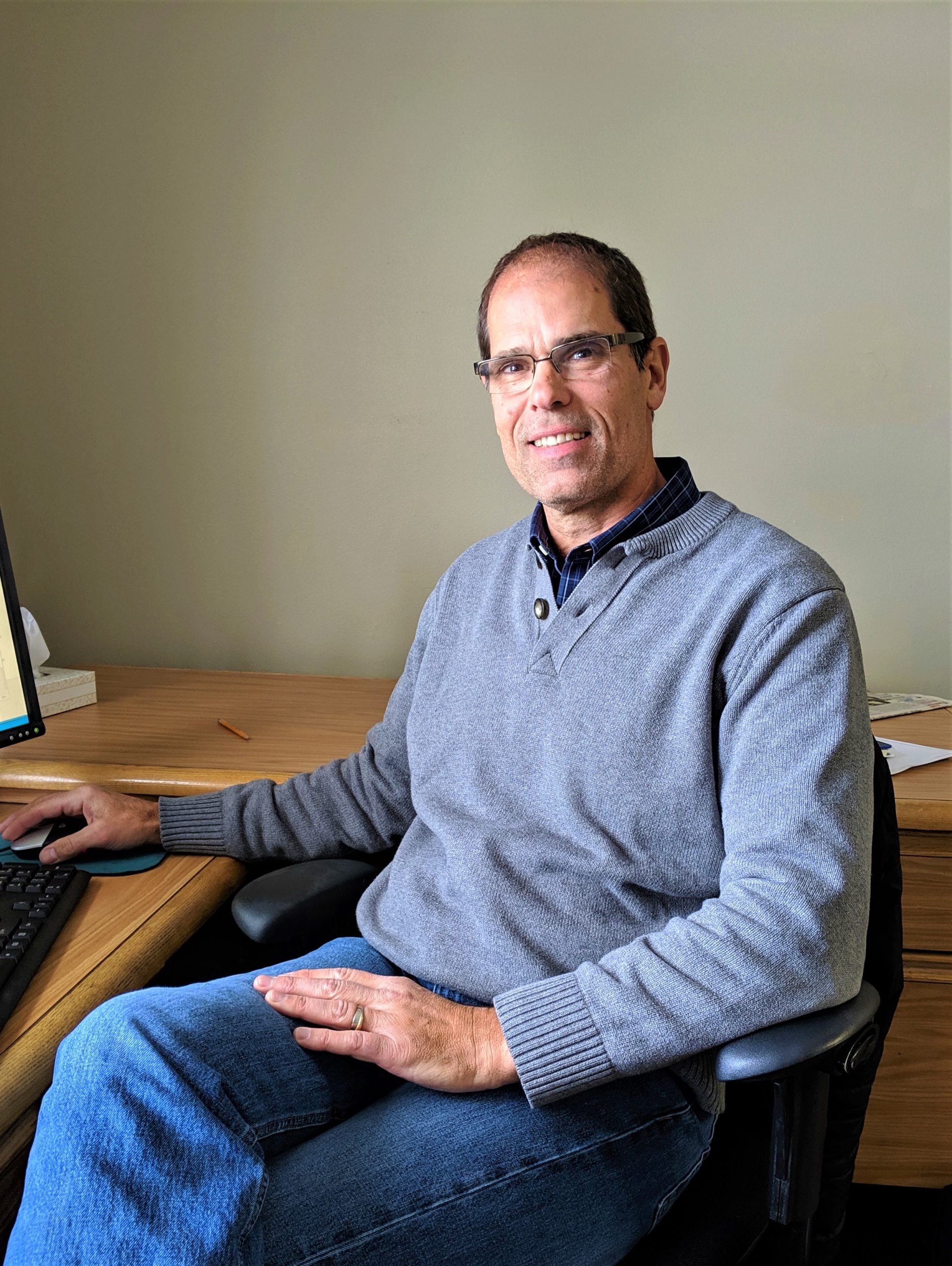 On the other side of the RISE merger, Community Partnerships was formed in January 2000 and would be celebrating its 20-year anniversary in 2020. Community Partnerships began by providing child and adolescent mental health wraparound services with the Children Come First (CCF) program. CCF was the only program offered until some small growth in 2008 and 2010. A period of more rapid growth began in 2013 with expansion into young adult mental health, court ordered evaluations and early childhood home visiting, which ultimately led to the merger in April of 2017.

Although we are now RISE, it is important to celebrate anniversaries. So, help us celebrate what would have been Community Partnership’s 20th Anniversary. And, keep an eye open for an upcoming blog on what will be new and exciting for us in 2020.